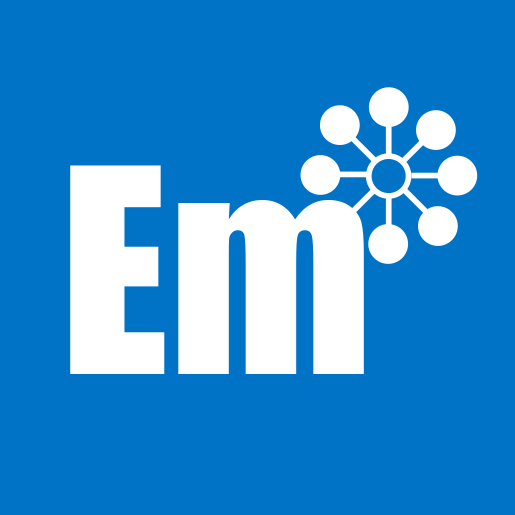 Can you import contacts into Emsada?

How do I synchronise Emsada contacts with Active Directory?

How do I report on Tickets or Ticket Actions?

To get you started there are two reports for tickets. The first is called Ticket Summary which reports on tickets as a whole. The second is called Ticket Action Summary which actually breaks down the tickets into actions so you can see how many minutes have been added per technician over a period of time. […]

How can I sort and filter the results in Emsada?

Sorting Sorting grids is the same as many applications. Simply click the heading of the column you want to sort by. Once sorted there will be a small arrow indicating the sort order. Once sorted to clear the sorting right-click the column that is sorted and click Clear Sorting. Default Sorting Most grids will populate […]

What do the different Emsada roles give you access to?

How do you reconnect a previously failed machine to Emsada?

If for example a PC or server fails due to Windows or Linux being corrupt, you may want to reinstall the OS on the PC or server. When you install the Emsada agent on the newly installed OS it will not connect as the Emsada server will detect that it is a duplicate machine attempting […]

When an agent is deployed can it go into the correct group automatically?

When a new agent is deployed Emsada can detect the external IP address of the agent. If this is a common IP address e.g. a customer site then this can be used to automatically move the agent into the correct group. Each group can be assigned more than one IP address so if you require […]

How do I automatically deploy the Emsada Agent?

https://www.youtube.com/watch?v=Qjk2LMP9z6UOnce an agent is installed on a PC or server it is possible for that agent to deploy itself to other computers on the same network if Active Directory is installed.Allow WMI through the Windows Firewall To deploy agents the machines need to allow WMI in from the machine that is deploying the installer. Please […]